Facelift
Before & After Gallery | Patient 26 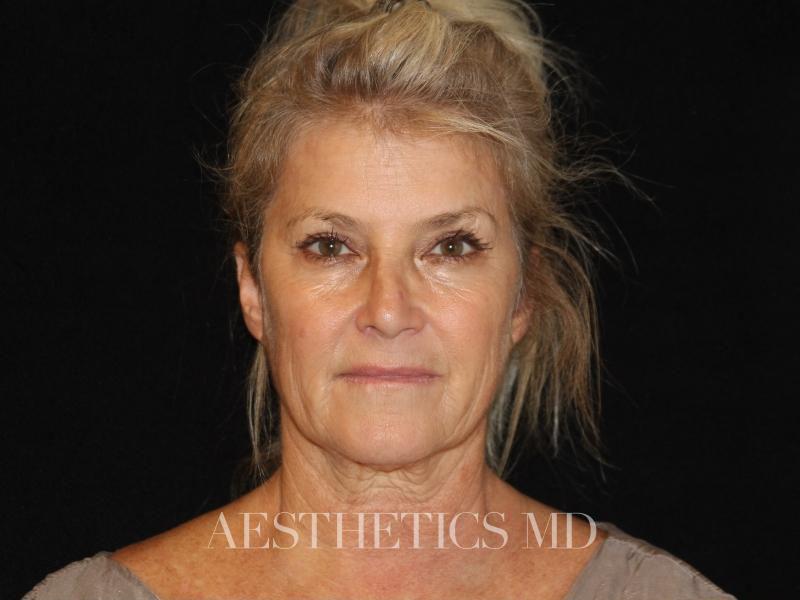 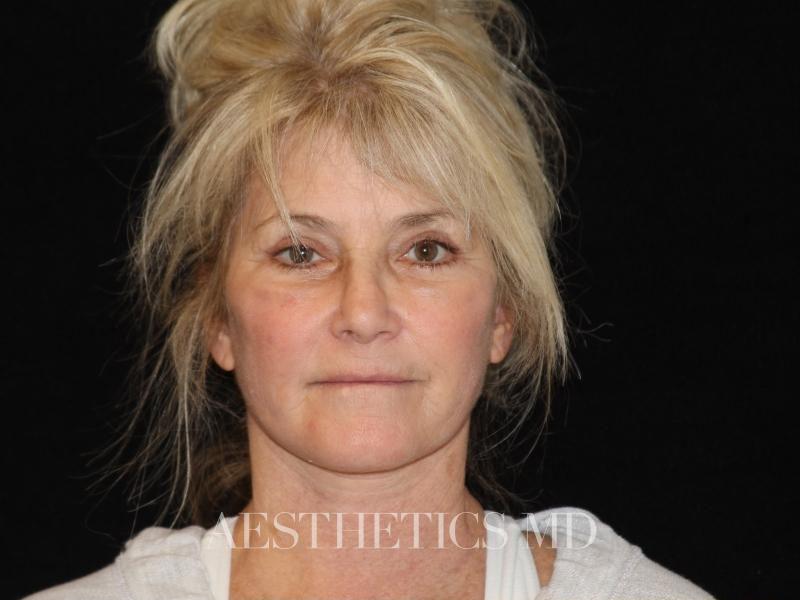 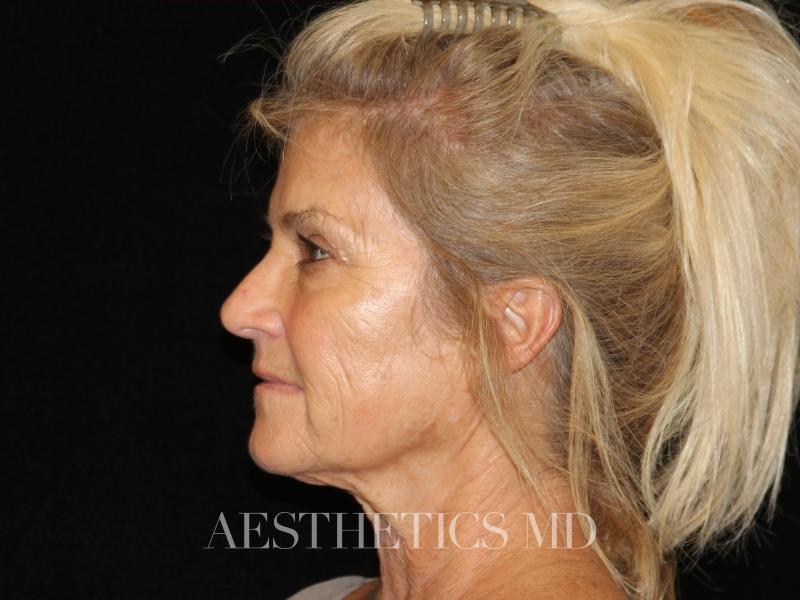 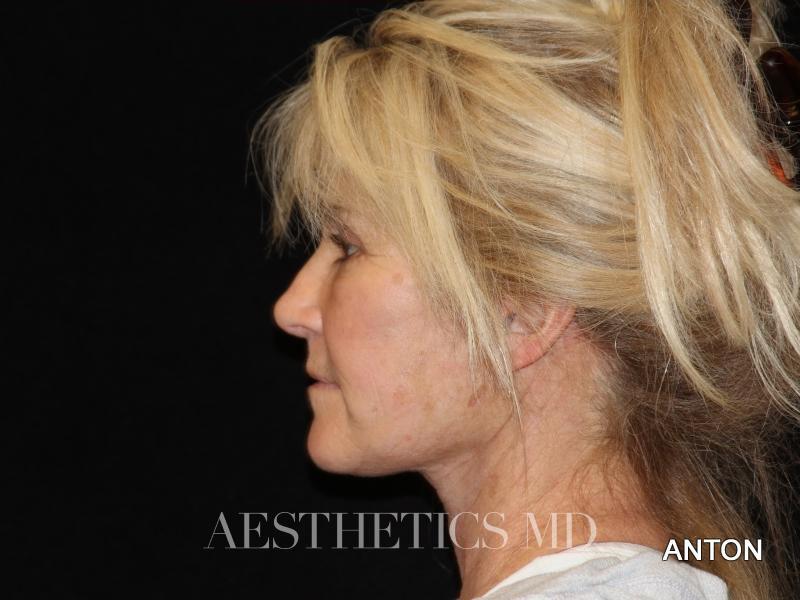 This patient came to see Dr. Mark Anton in Newport Beach because she did not like the look of her neck and nose. Dr. Anton suggested a full facelift, upper and lower eyelids, nose revision, and a C02 laser to help resurface her skin. Dr. Anton did a full facelift at the SMAS (sub-muscular aponeurotic system) layer, this deeper layer is made of more inelastic, fibrous tissue that can hold the tension when elevated and repositioned. This layer is key to a natural appearing facelift as the overlying skin was then re-draped with minimal tension, giving her the most natural results that best withstand the test of time. Her incisions were made in the hairline and follow the inside crease of her ear and behind her earlobe, making the scars hidden and unnoticeable. She also had an upper and lower blepharoplasty (eyelid surgery) to remove the excess skin and give her eyes a more open and refreshed look. Dr. Anton also did a Fractionated C02 laser to help soften her fine lines and wrinkles. Finally he did a secondary rhinoplasty to improve the appearance of her nose. These photos were taken 2 weeks after her surgery.